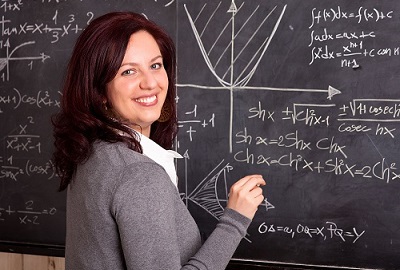 1
:
Teacher Invited 2 Students to Her Home for Sex: Cops

A substitute teacher was arrested last week after police say she had sexual encounters with students she invited to her Georgia home.

While Cherokee County Sheriff's Office officials said the students were at the age of consent for the state,
it was 38-year-old Laura Rich's position of authority that makes her alleged deeds a crime.

Watch: Teacher Charged With Child Sex Abuse After Being Impregnated by Student 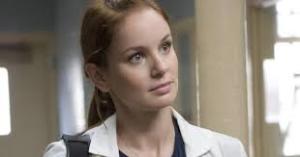 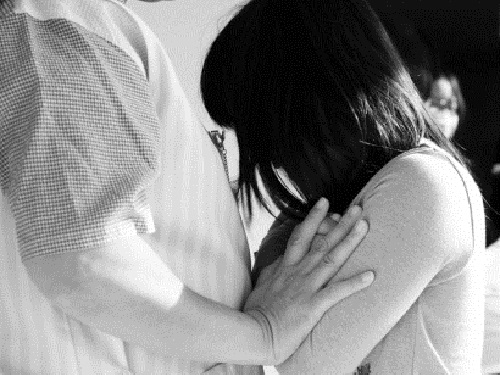 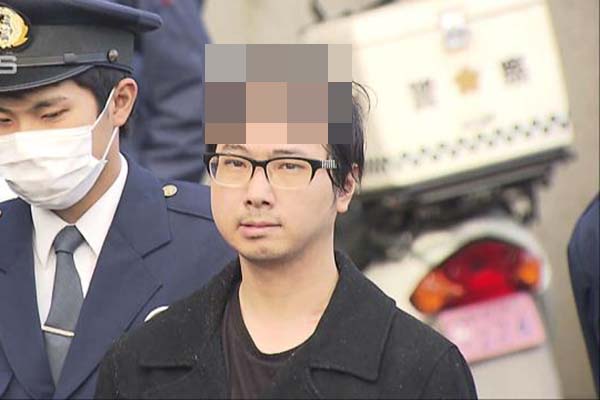 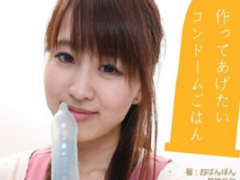 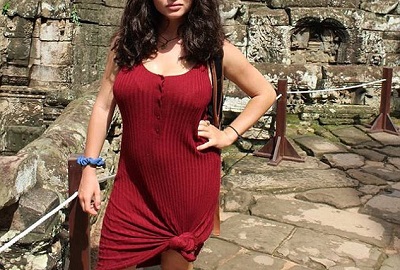